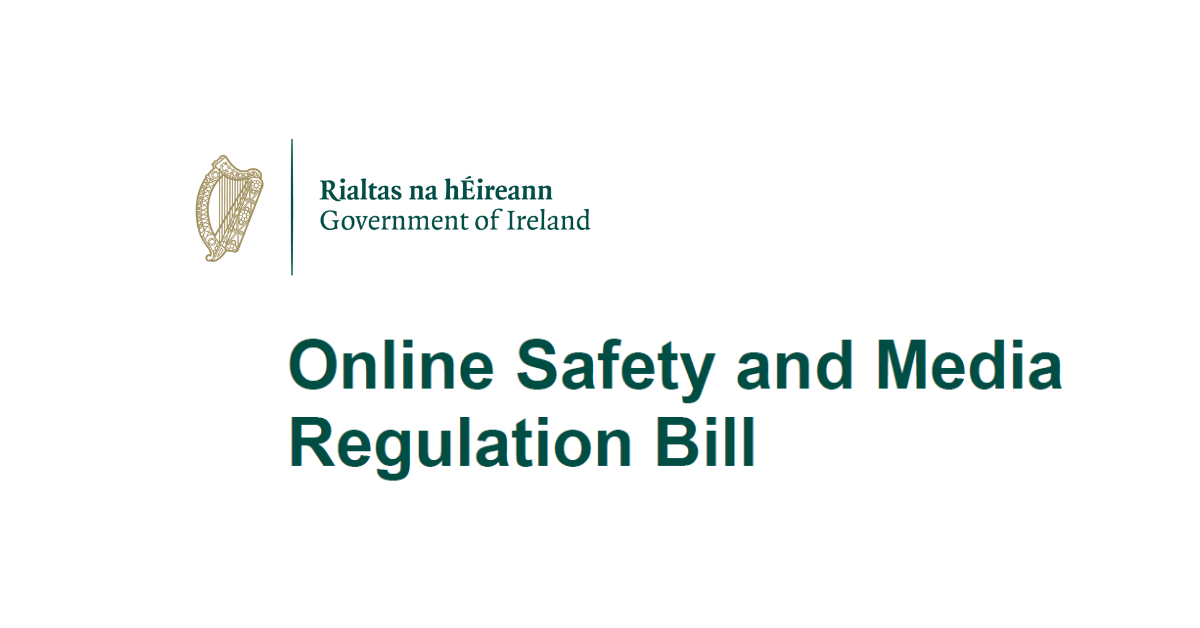 Digital Business Ireland (DBI), the leading representative body for digital and ecommerce businesses, has today (Monday 24 October) expressed its fears that Ireland could inadvertently affect the country’s ability to attract investment from digital companies, as a consequence of provisions contained in the Online Safety Media Regulation Bill. The legislation is due to be debated in the Oireachtas on Tuesday and Wednesday of this week.

DBI’s issue with the Bill pertains to the provision at section 139ZT(5) which proposes to criminalise company directors, if a company commits an offence by failing to comply with a ‘notice to end contravention’. The Bill also provides that where companies commit such an offence, and it is proved that it was committed with ‘the consent or connivance of, or to have been attributable to any neglect’ by a director/senior manager, then the director/senior manager shall also be guilty of an offence.

While DBI commends the government’s work on the Online Safety Media Regulation Bill, it believes that it is essential, in a changing multi-national investment environment, to protect Ireland’s competitiveness and ensure that the country is seen positively as a destination of choice for digital companies. Therefore, the association has written to the Minister for Tourism, Culture, Arts, Gaeltacht, Sport and Media, Catherine Martin TD, to express concerns that the current definition is extremely broad and that a different standard is required before a company director is found culpable of wrong-doing.
The association proposes that the word ‘wilful’ should be inserted into the proposed provision.

Chair of DBI, Ashley McDonnell today said “While we commend the government for their work in adapting its liability rules to keep up with new technologies, we do have concerns that if the offending provision of this Bill is enacted that it could cause a serious risk of Ireland gaining a reputation as being ‘hostile’ towards digital companies and their executives.

If the proposed legal provision is not changed, we run the risk of criminalising inadvertent errors which is a poor standard by any stretch of the imagination, and it could be perceived as sending a negative message to those companies who collectively have invested billions here.
In a changing investment landscape, we need to ensure the country is as attractive as possible for multi-national companies seeking a new home. This is especially true when there are real and tangible opportunities to place Ireland right at the centre of the digital revolution.”