Digital Business Ireland (DBI) is the voice of the Irish digital commerce sector.

Set up in 2019, DBI is a not-for-profit representative body that is made up of 4,000 digital businesses across a range of sectors to include technology, retail, hospitality, professional services, travel, transport, education, leisure, agri-business and property. Our network of affiliate members include Health Stores Ireland, the Association of Fine Jewellers, Donegal Women in Business Network, County Kildare Chamber of Commerce,  Women’s Inspire Network, the Institute of Professional Auctioneers and Valuers, Digital HQ, Dún Laoghaire and The Coach Tourism and Transport Council of Ireland.

DBI is proud to offer cutting-edge training, insights and events to those that form part of our network. Businesses are guaranteed complimentary advisory services, insights, advocacy and public policy influence at National and European level – all of which helps businesses to thrive and achieve their digital ambitions. We also partner with companies that are aligned to the core interests of the organisation and demonstrate a value-proposition to the membership. 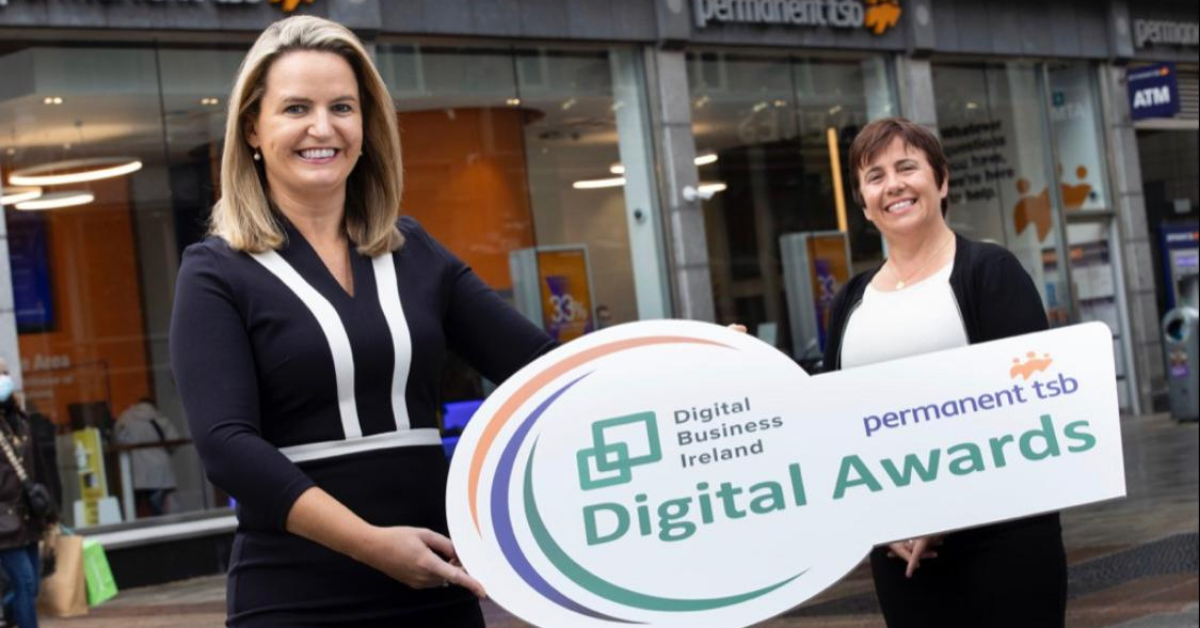 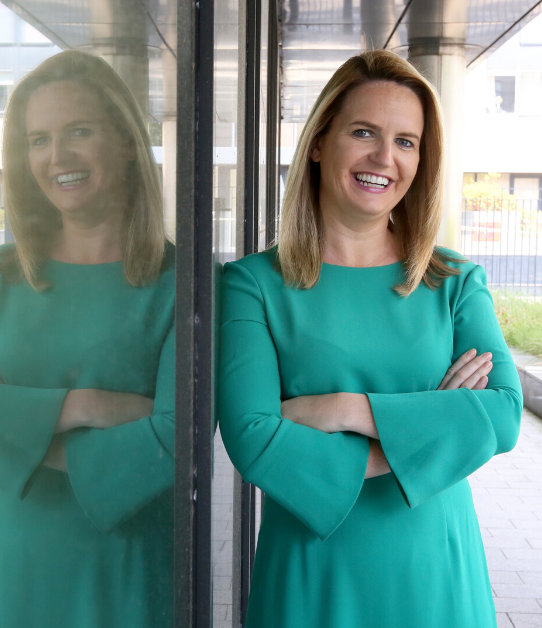 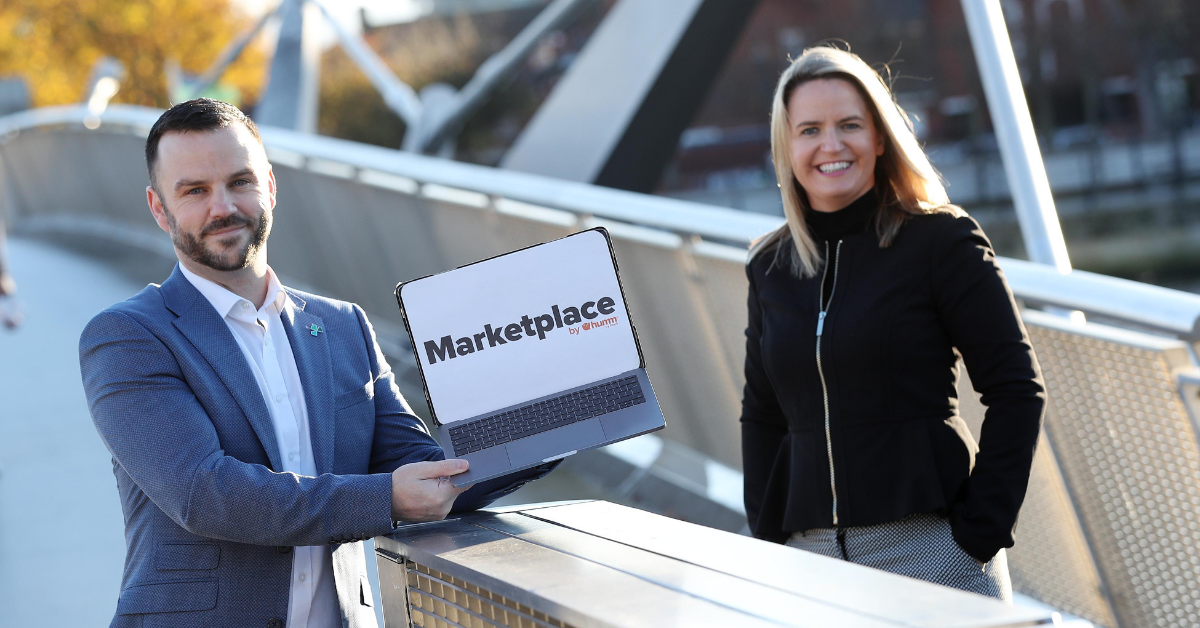 She has worked as an external consultant to a number of blue chip multinational companies and was previously CEO of Ireland’s largest retail representative body.

A public speaker she has contributed to many public discussions on eCommerce and digital development and most recently addressed the United Nations eCommerce Week in Geneva and the Greek eCommerce Expo. She has worked closely with the largest lobbying body in the world, the NRF (USA), on the implementation of the GDPR for American retailers and served as a Director of eCommerce Europe (Brussels).

During her time as a Senator she was a regular contributor on matters including business, entrepreneurship and EU issues and in an independent study conducted in 2014 she was named the second most influential member of Seanad Éireann in terms of shaping public policy and opinion. In December 2015, she was also named by the Irish Times as one of the Top 5 People in Politics to Watch and one of the Top 50 People in Ireland to Watch.

Lorraine is also currently Honorary Consul of the Slovak Republic and plays a role in the economic and cultural development of the relationship between the Slovak Republic and Ireland. She serves on the Australian Embassy’s Women in Leadership Committee and is Chair of the Emerald Leadership Programme established by the Irish Australian Chamber of Commerce. She is also a Trustee of Sightsavers International (Ireland).

She previously worked as a Barrister and was a Lecturer teaching Contract Law and Tort Law to students undertaking the Law Society FE1 exams. She currently guest lectures for the Public Relations Institute of Ireland.

Our Advisory Council are committed to ensuring that strong corporate governance is the bedrock of Digital Business Ireland. 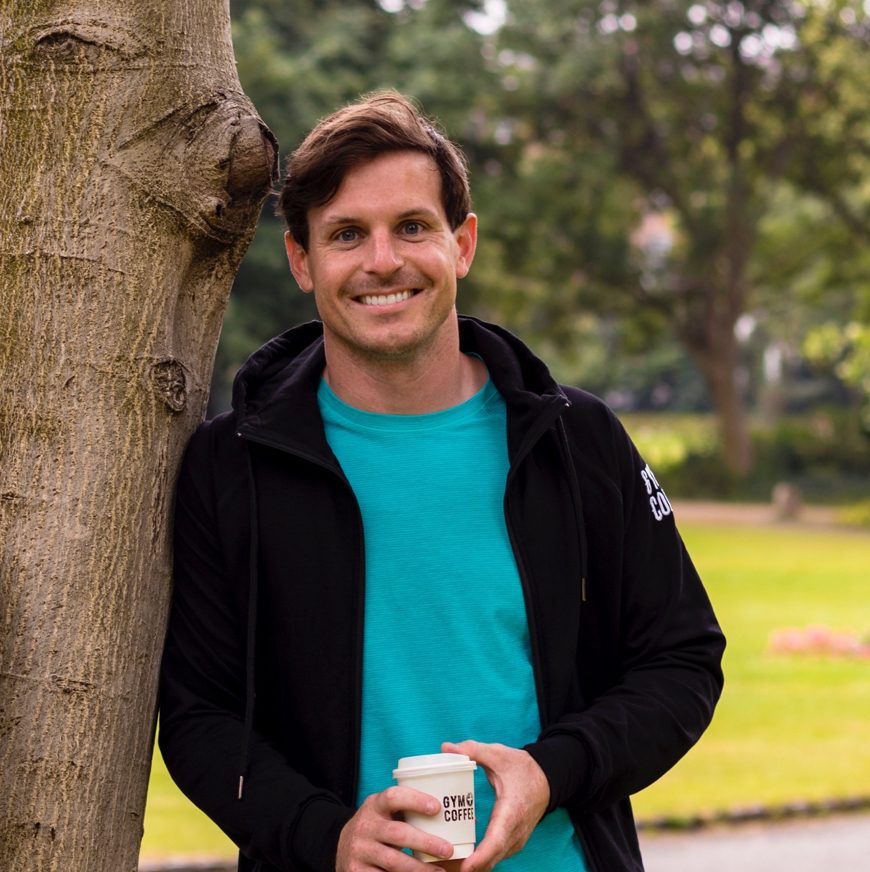 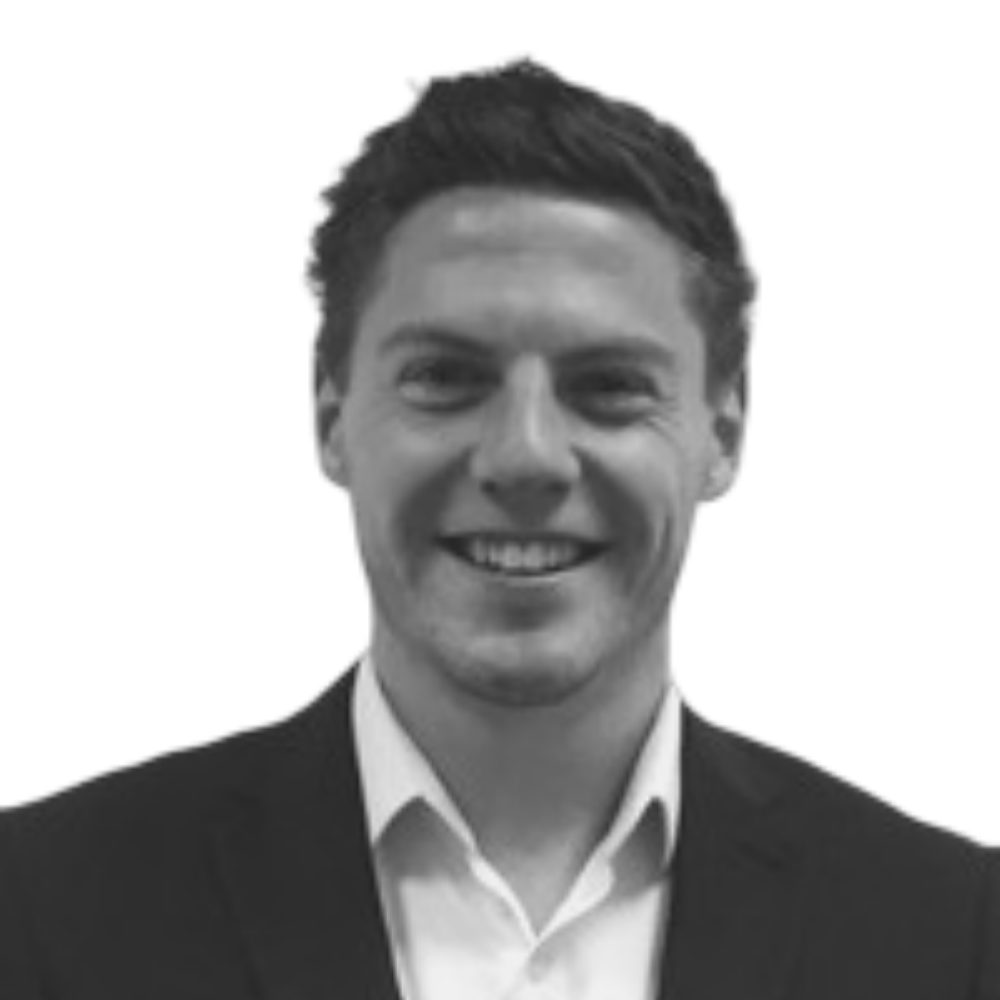 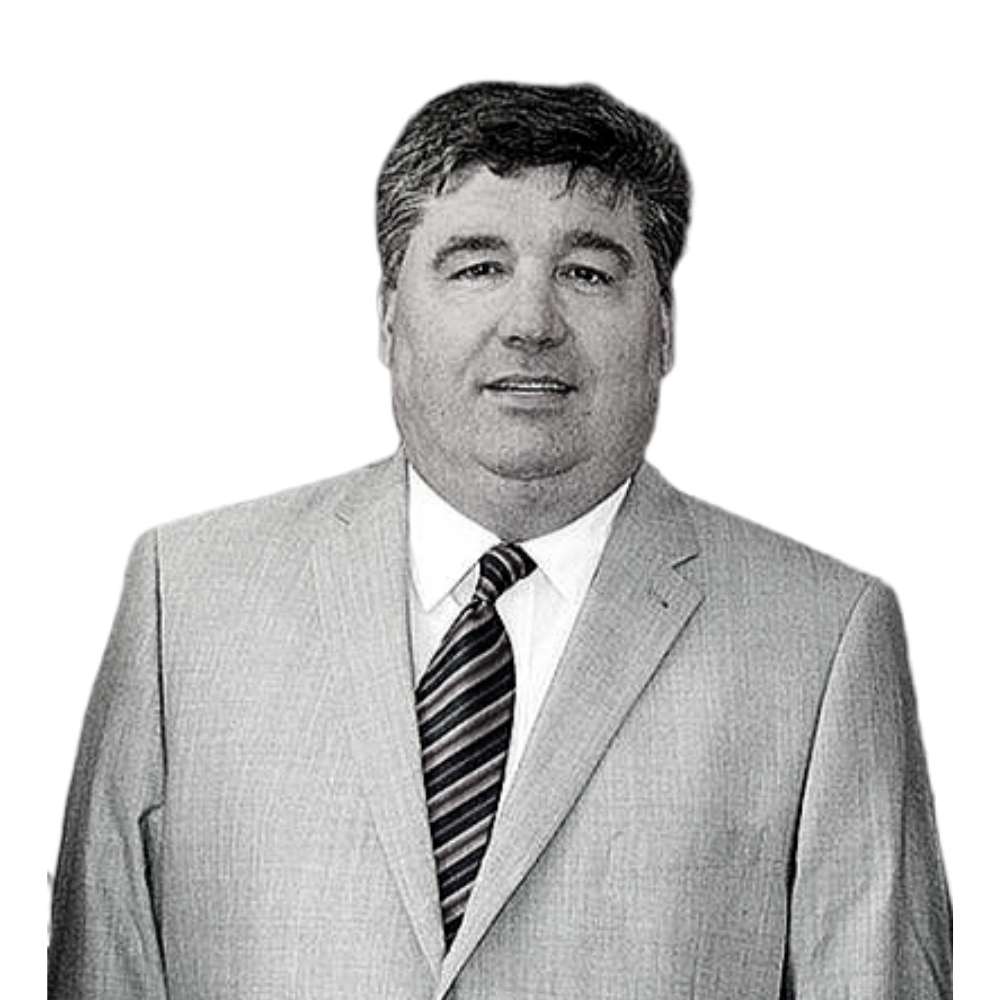 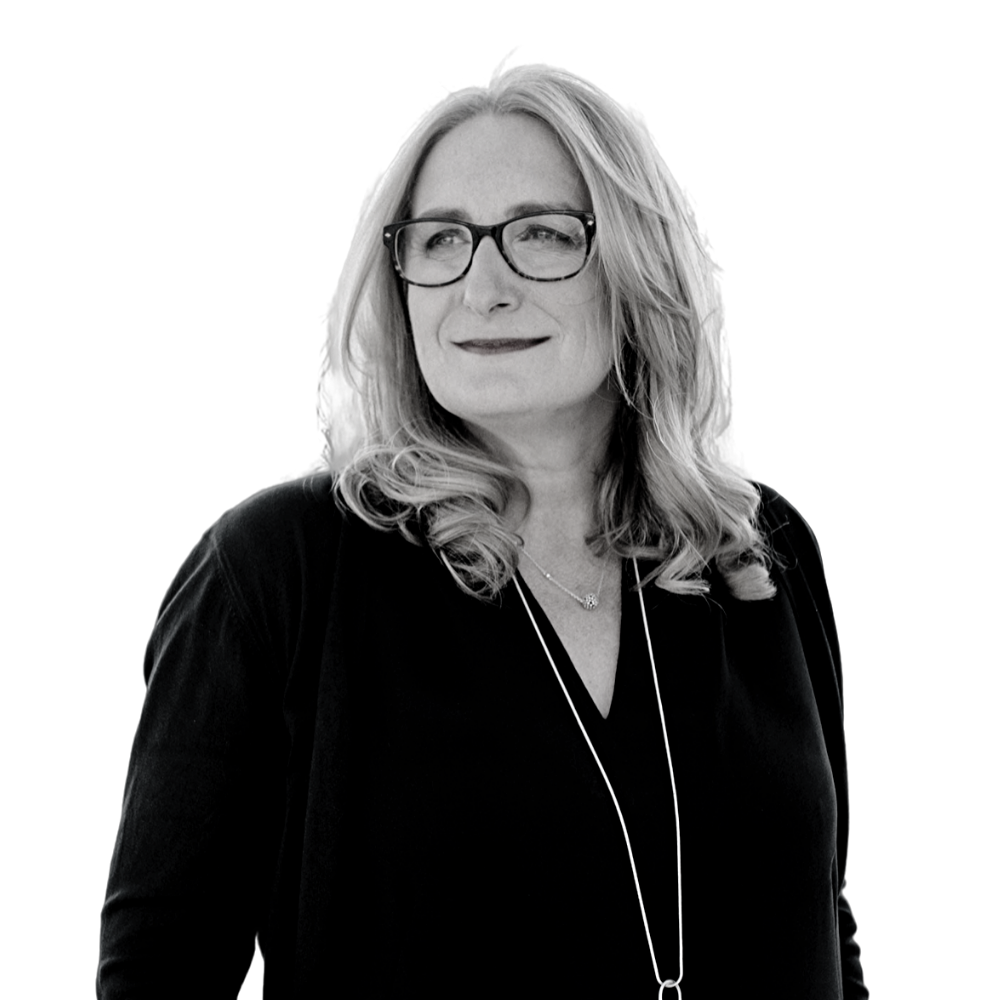 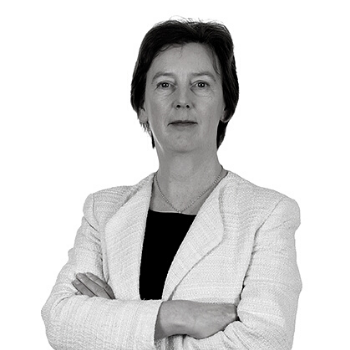 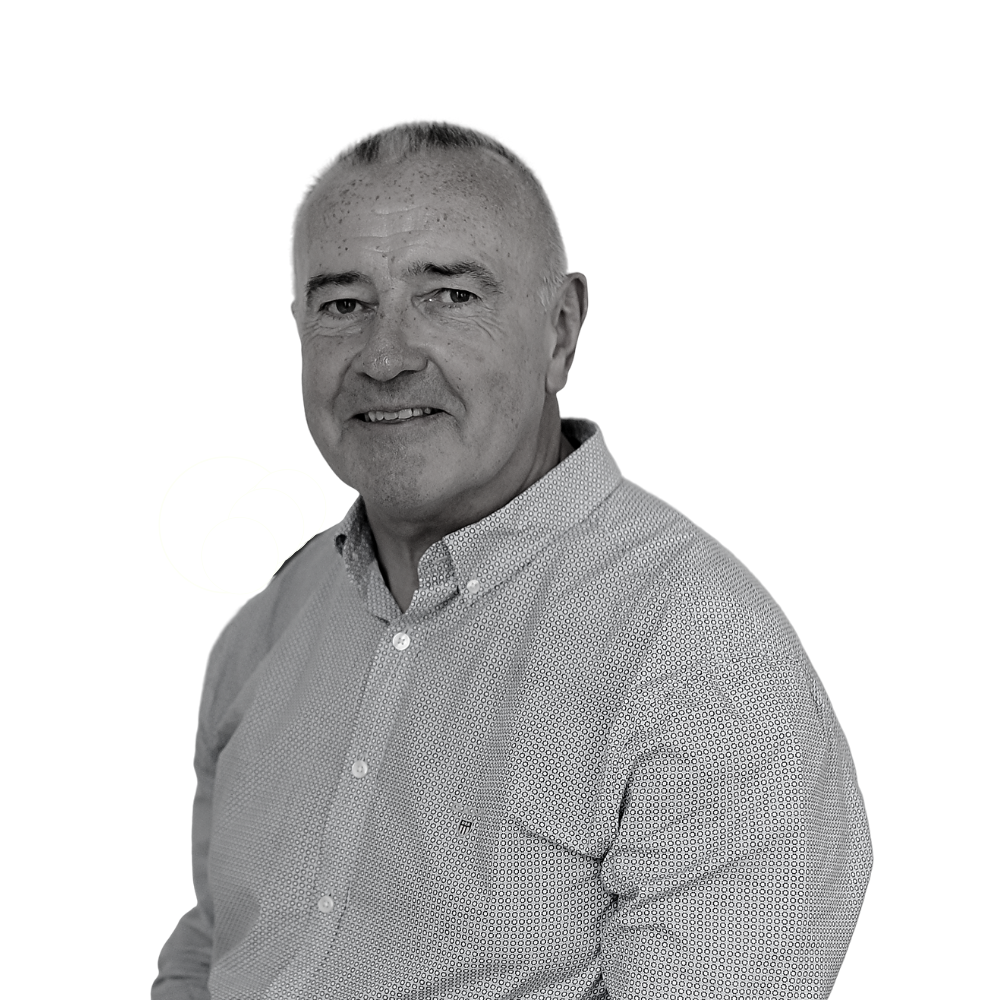 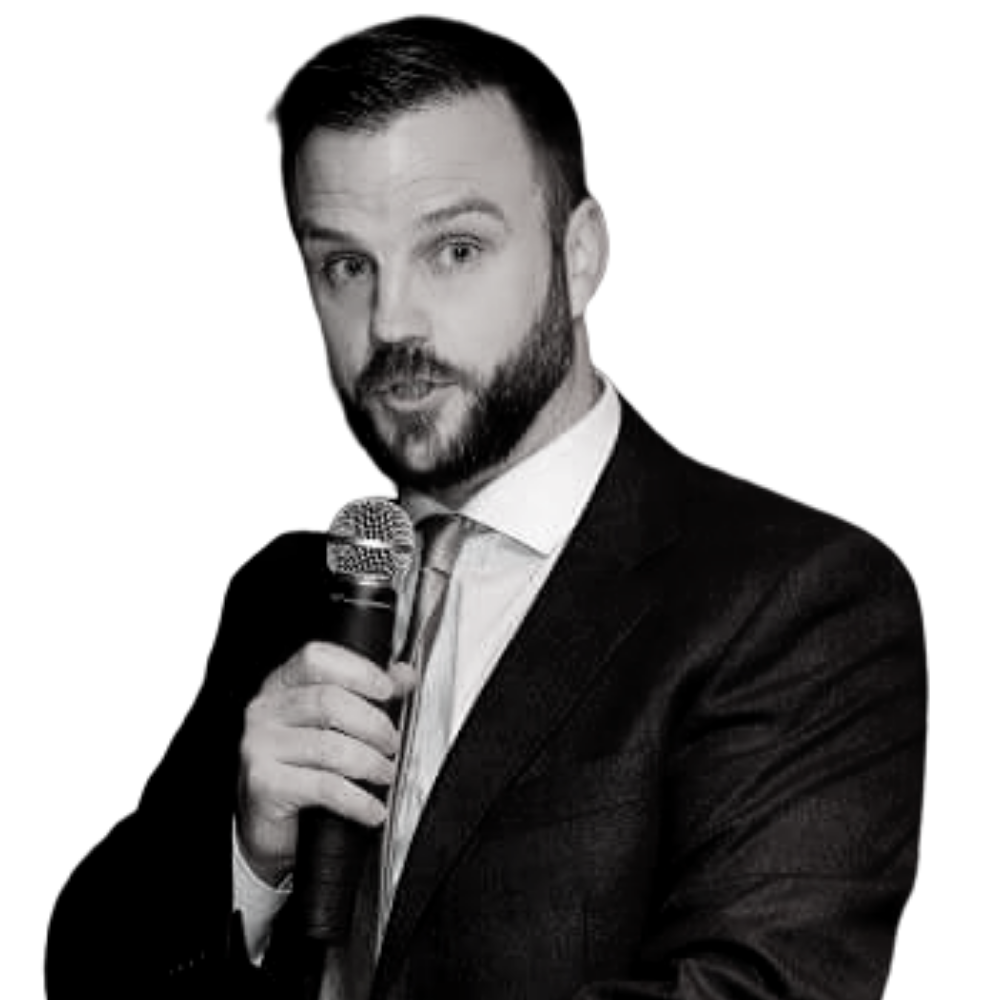 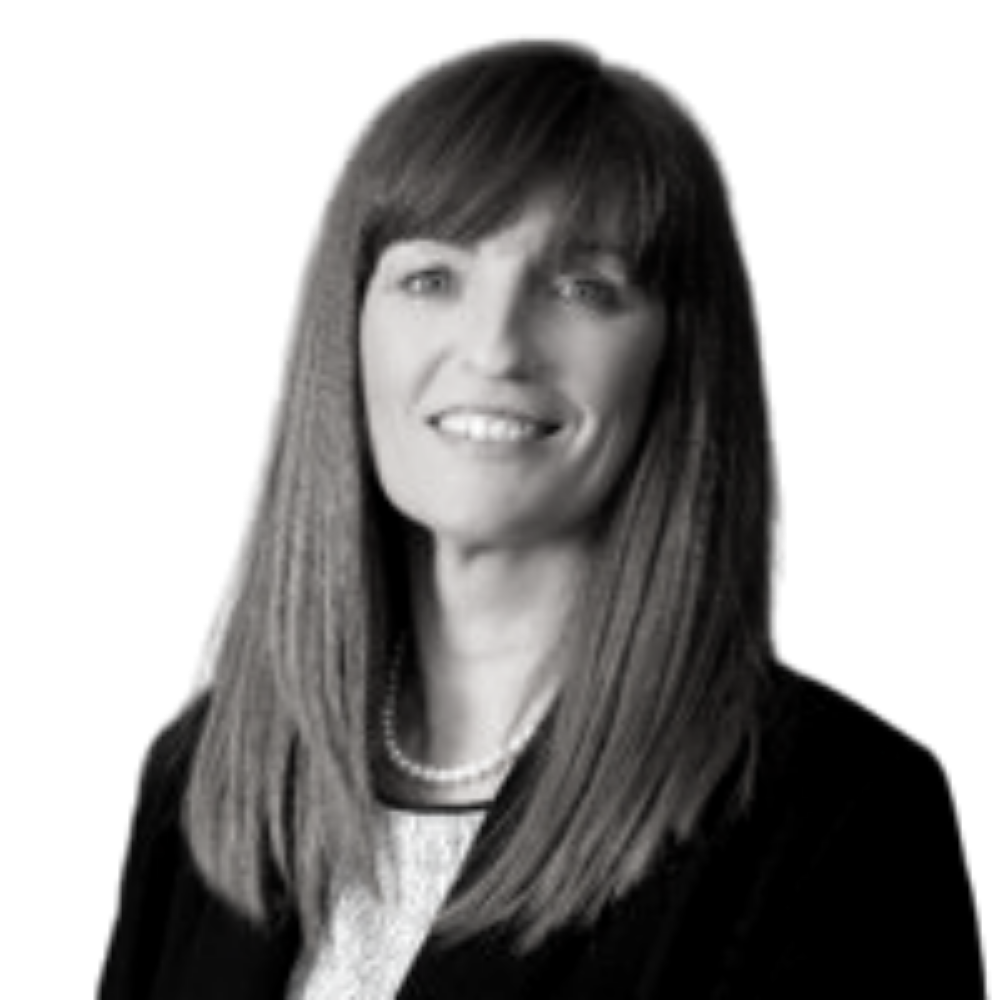 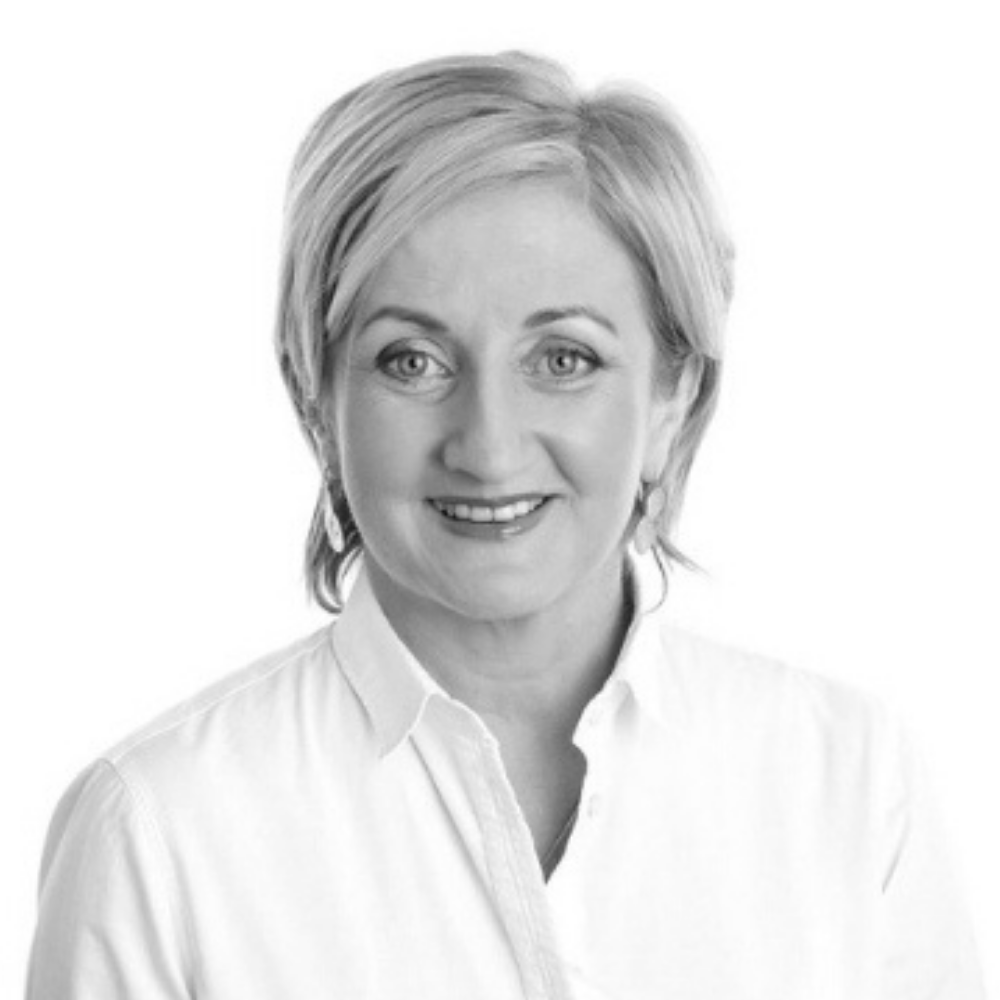 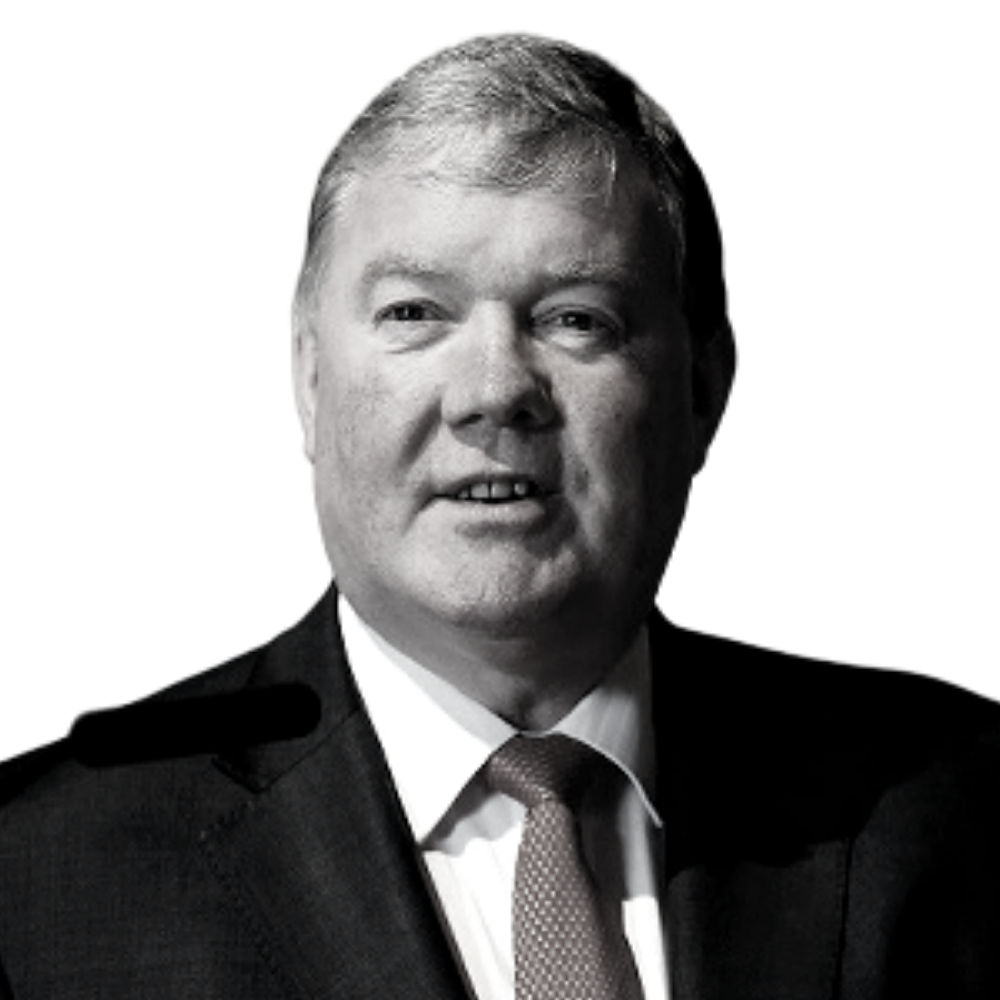 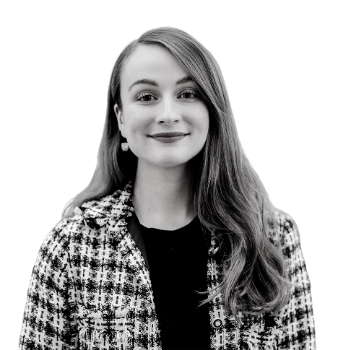 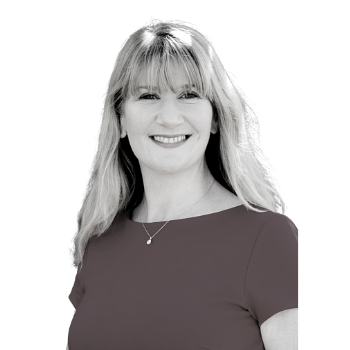 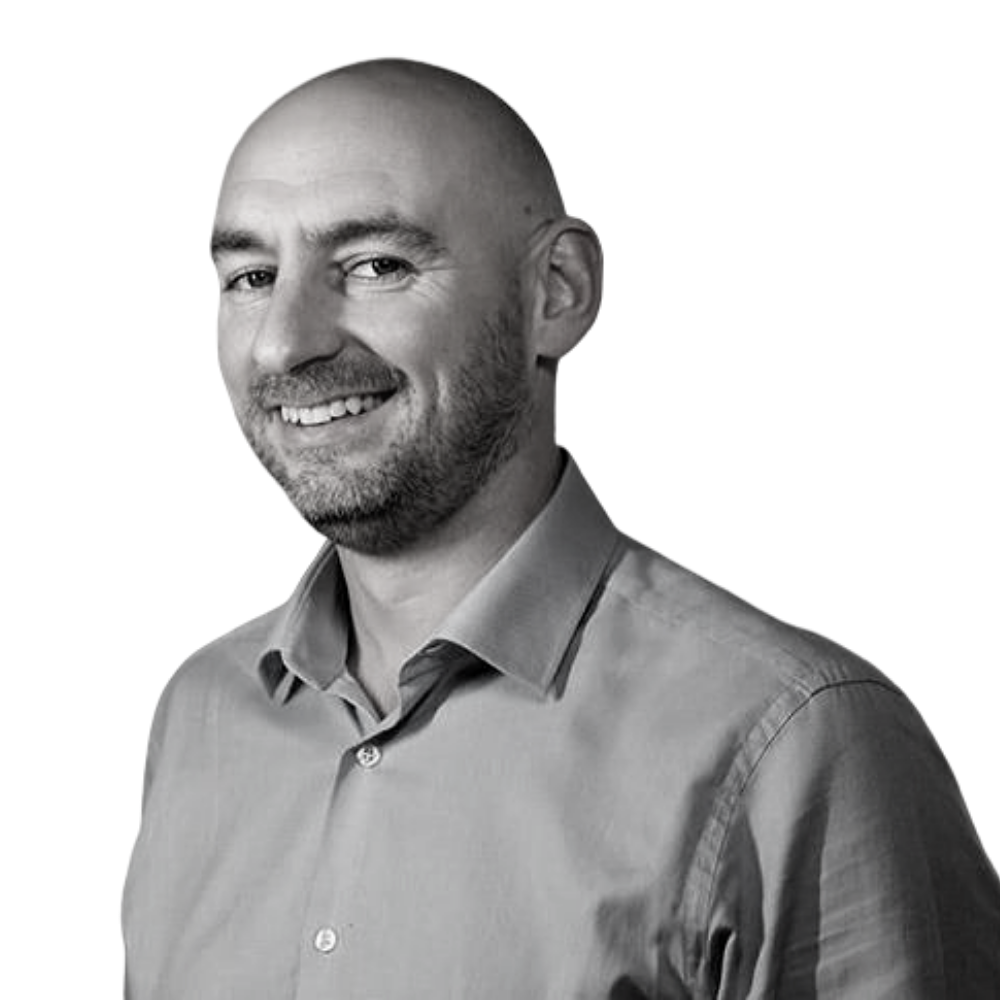 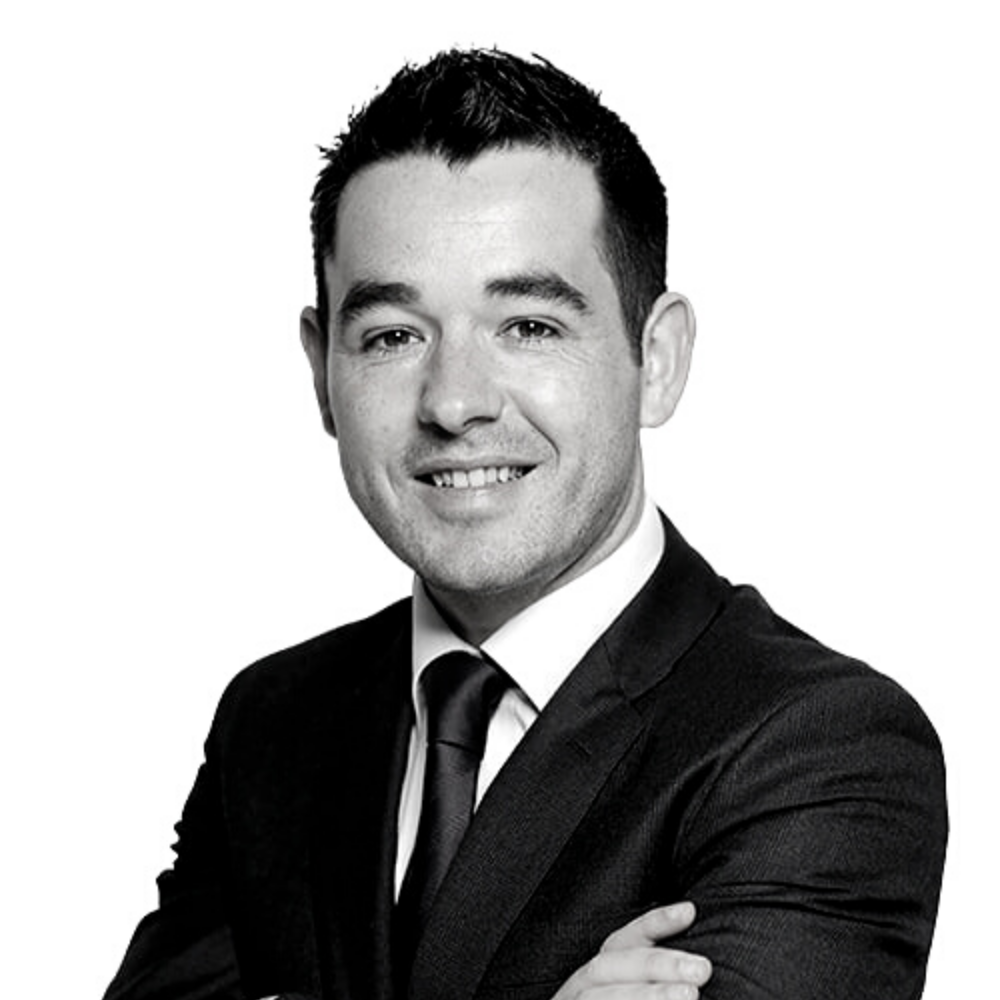 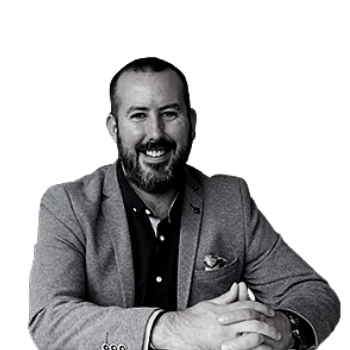 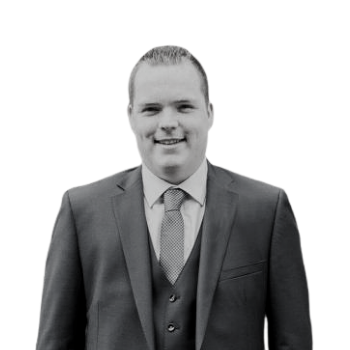 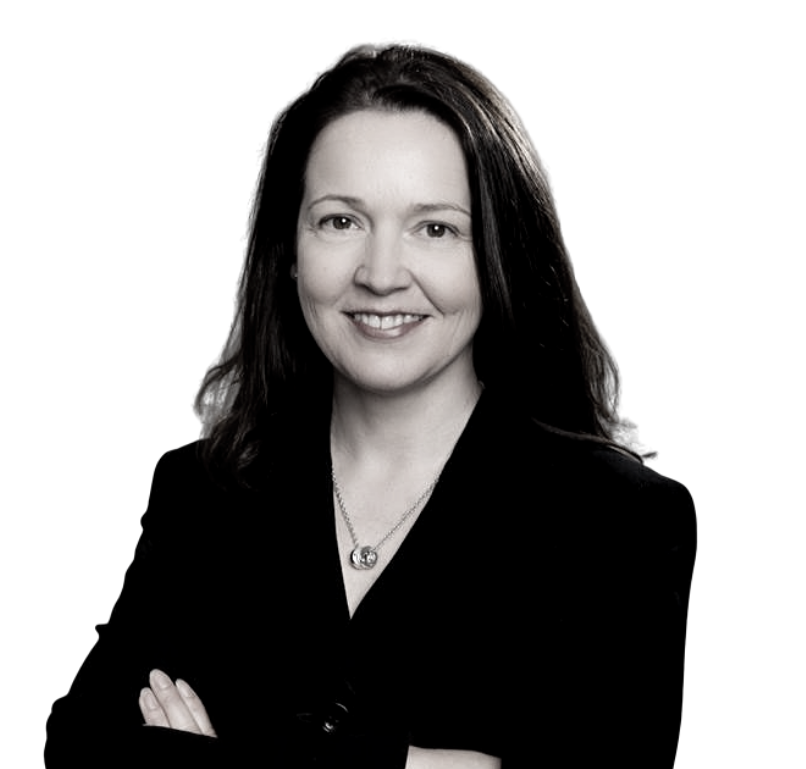 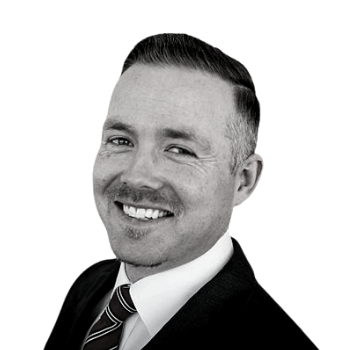 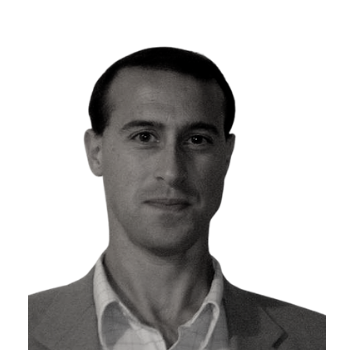 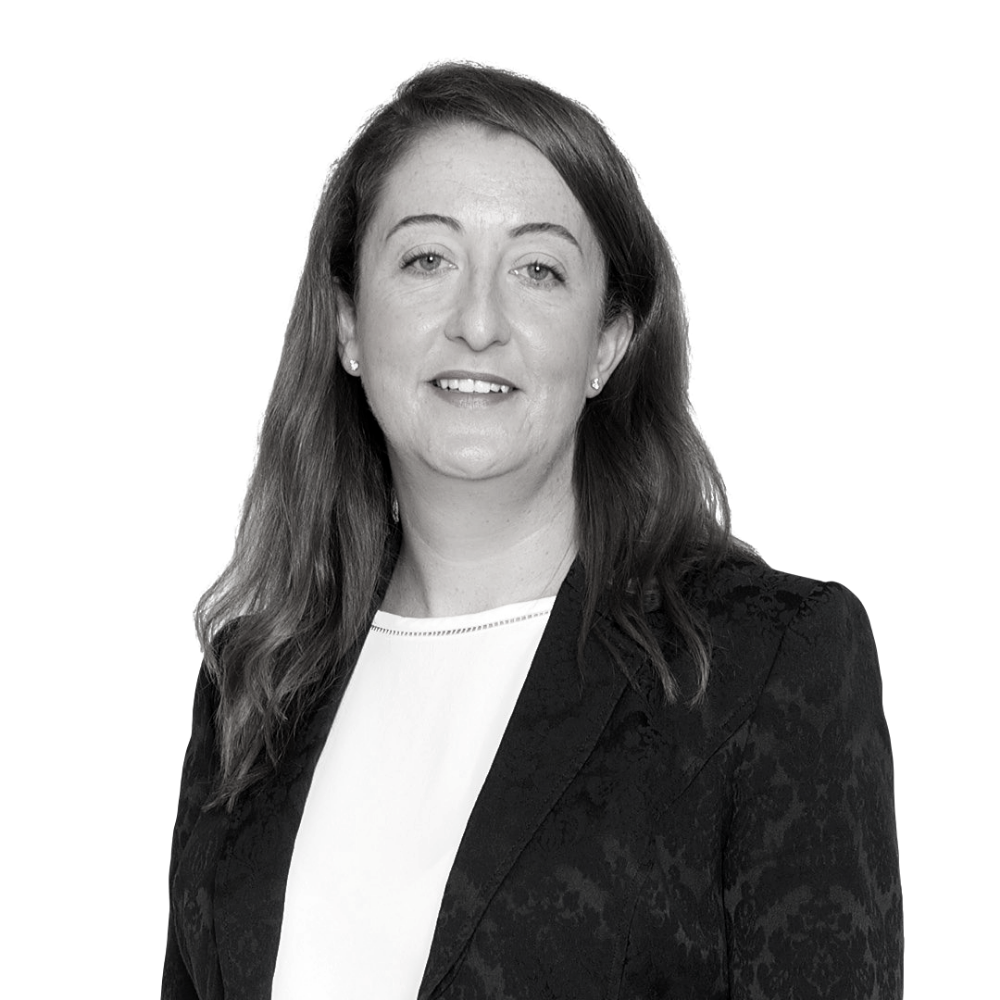 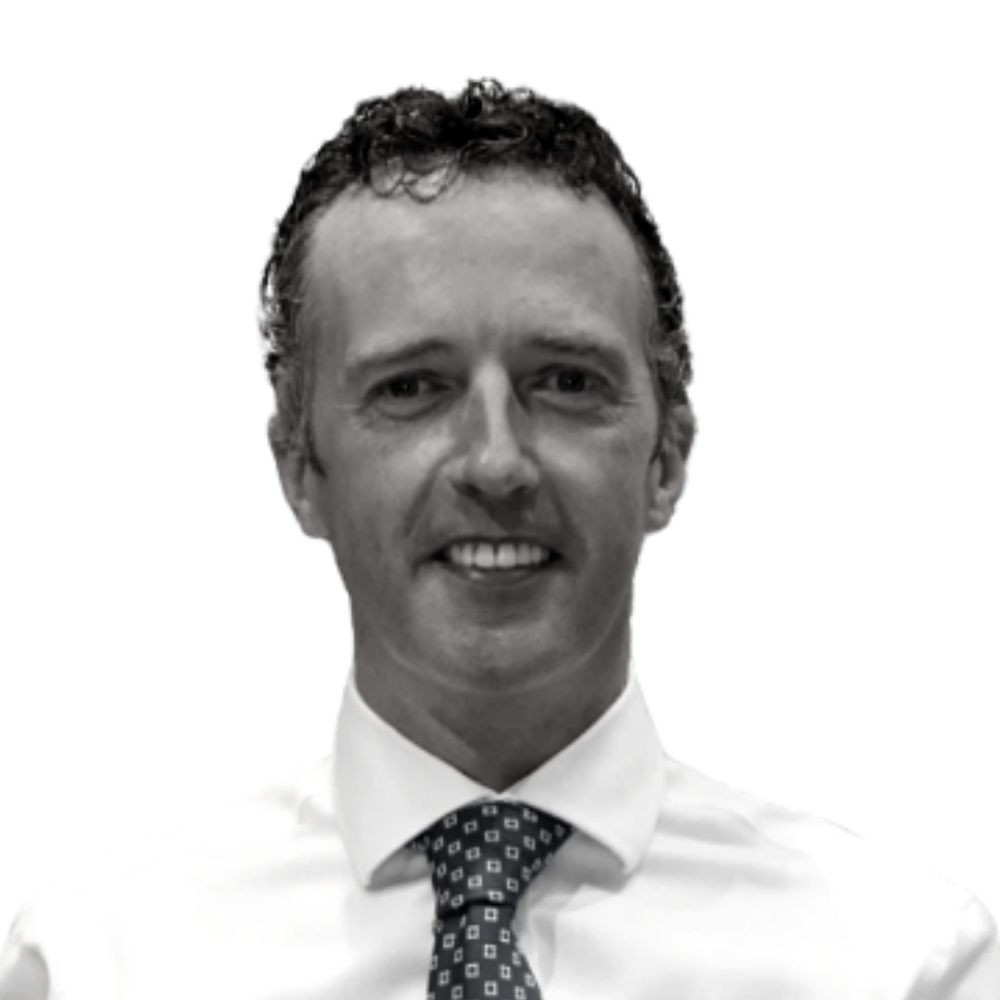 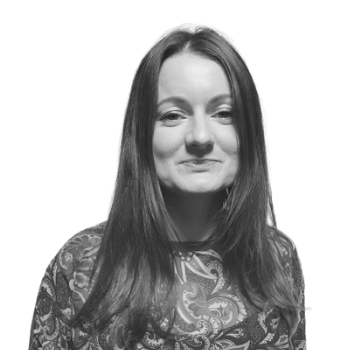 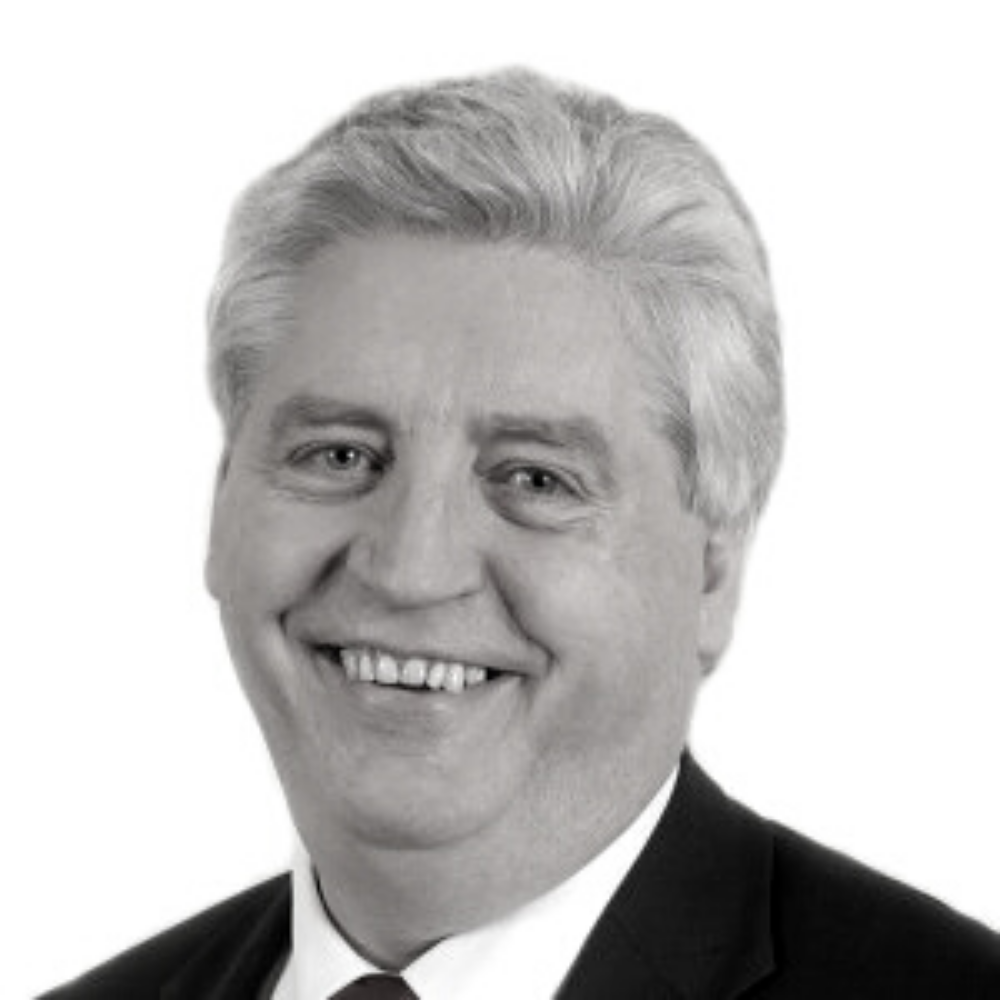 Leader of the SDLP 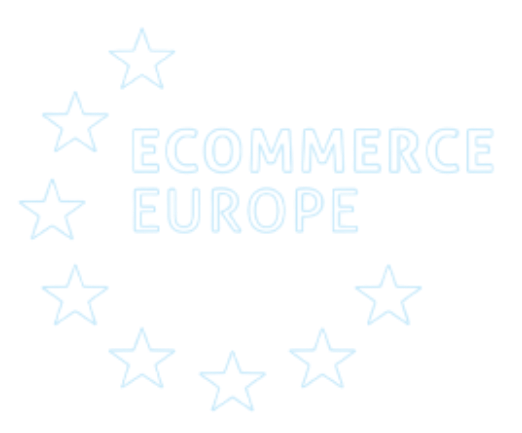 DBI are proud members of Ecommerce Europe – the voice of the European Digital Commerce sector.

Ecommerce Europe represents, via its 23 national associations, more than 100,000 companies selling goods and services online to consumers in Europe. Ecommerce Europe acts at European level to help legislators create a better framework for online merchants, so that their sales can grow further.

Become a member of DBI today! 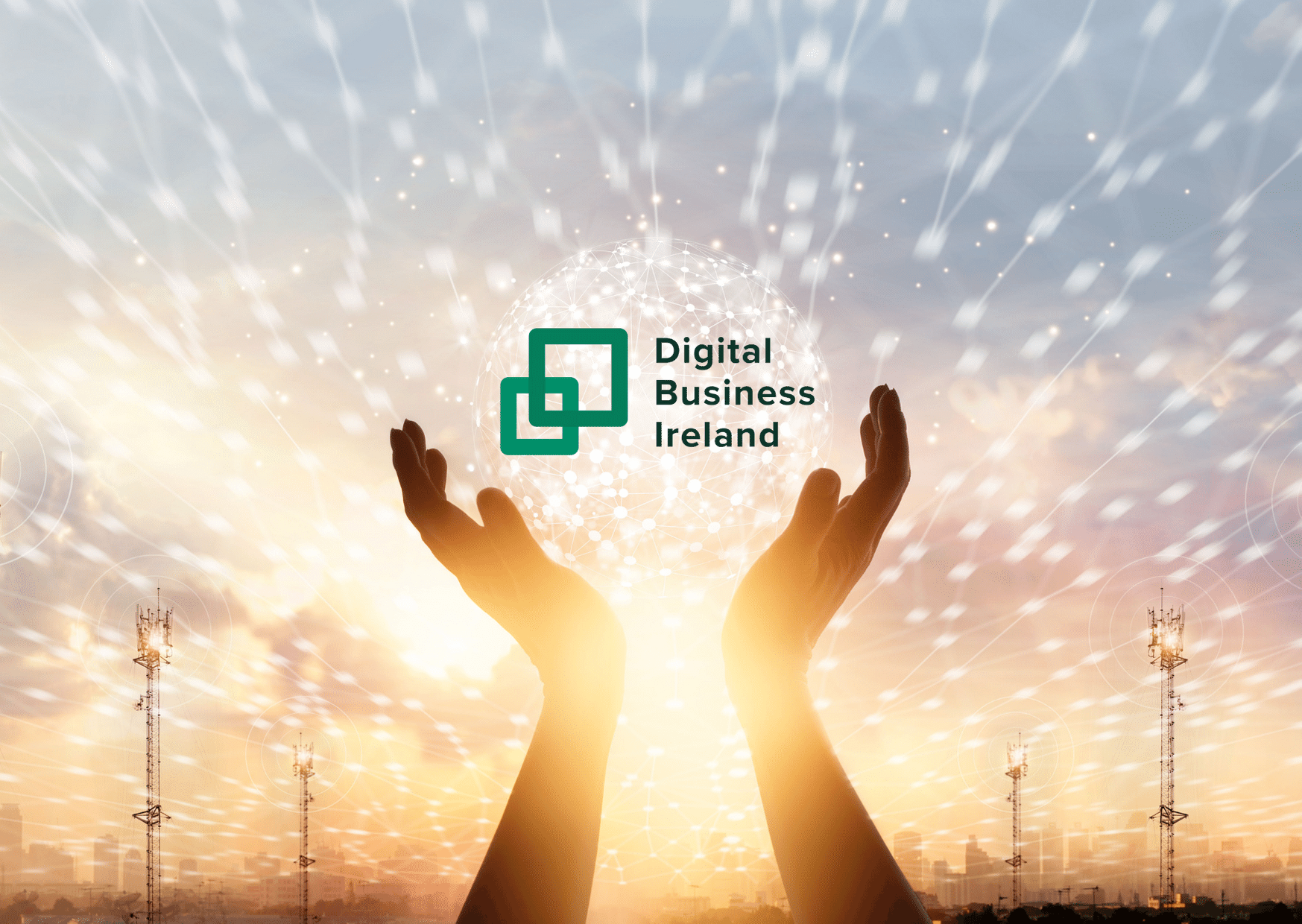